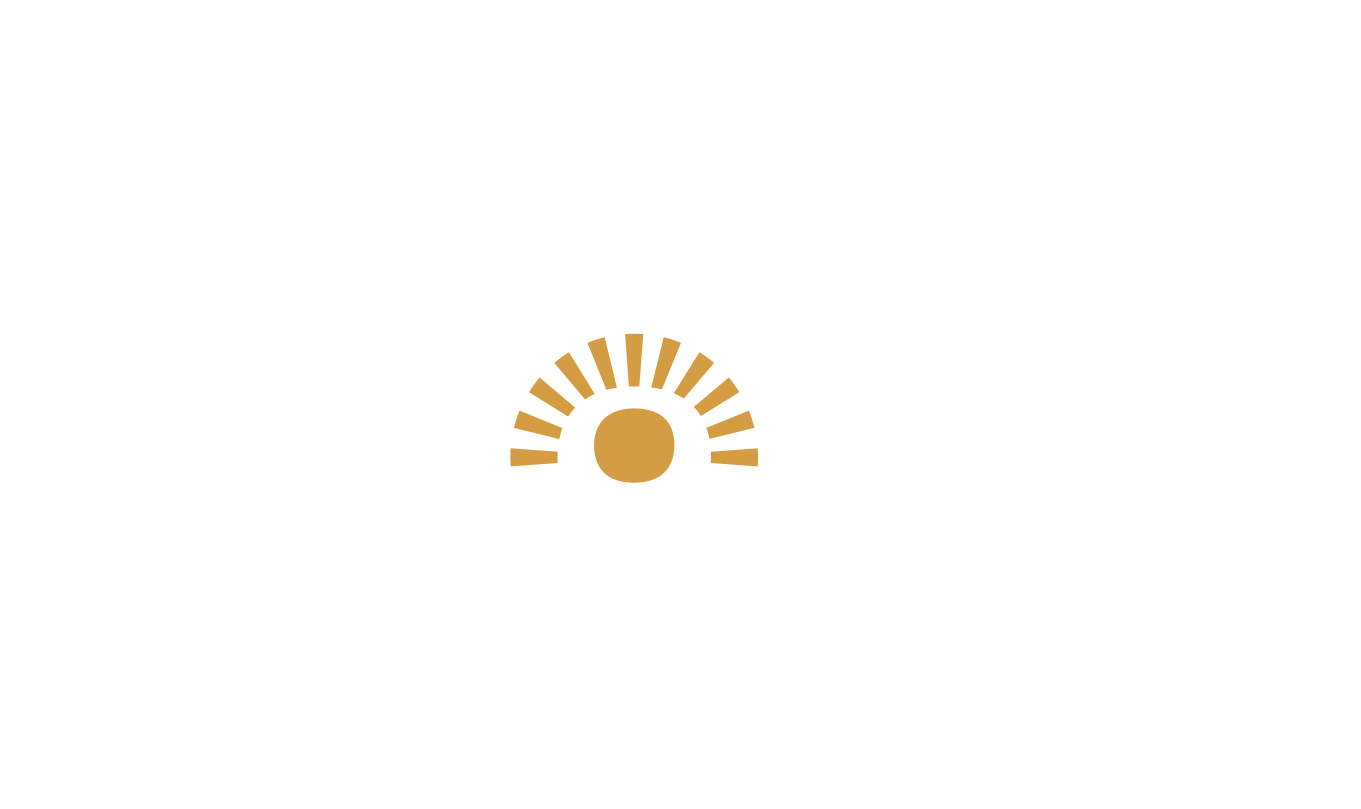 Colin Brewster has been teaching English to non-native speakers for over 40 years. He began teaching in Turkey, continued in North West China, and for the past 20 years, he has taught Communications and English as a Second Language in community colleges in Toronto. Colin is also involved in the ESL outreach of Trinity Grace Church, Toronto where he enjoys developing and testing different teaching tools and materials for church-based ESL programs.

Living in Calgary, Miriam is a mission practitioner, speaker, and mobilizer called to the nations. She invested 15 years in the underground church in communist Europe and the early post-Communist era church in Russia. She studies transition from one culture to another and is committed to helping newcomers think about culture, understand Canadian culture, and better understand their own culture.

???
This included a ministry of hospitality for the last several years which has paired more than 600 international students with families in Calgary to provide meaningful friendships. Kelly and his wife Barb met during their first degrees, have four grown kids and have travelled in many countries of the world together.

After serving in Cameroon, Jakob Koch directed the ministries of Liebenzell Mission of Canada. From 2012, he helped churches (including the People’s Church) engage with newcomer neighbours. Jakob initiated the Hamilton International Students Network, which grew into a provincial and now a national ministry strategy. In 2021, Jakob became President of ISMC.  Jakob and his wife Lorie live near McMaster University, where they have developed ongoing friendships with international students through family dinners and informal gatherings. Jakob and Lorie have three children and four grandchildren.

Rick and his wife Patti started Love New Canadians, a ministry that has worked with more than 400 churches and ministries in 8 provinces across Canada to help them develop pathways to Jesus for immigrants in their neighbourhood.

Born in Ethiopia to a Muslim Somali family, Nasser ran away from his home country during a civil war and lived in refugee camps in Djibouti, Somalia and Italy (where he married). He moved to Canada in 1992. They have four grandchildren. He entered full-time ministry with Palm in 2003.

Former director of Intertribal Christian Communications, an Indigenous Literature Ministry, in 2008 he was the lead church planter of City Church of Winnipeg, an intercultural church. In 2017 he spearheaded the establishment of Naomi House, a home for newly arriving refugees and a Sponsorship Agreement Holder (SAH) with the Canadian government. They have six adult children and seven grandchildren.

Brian and Sally have worked with newcomers to Canada since 1980. Seim is the author of “Canada’s New Harvest – Helping Churches Touch Newcomers” “Moved with Compassion,” Mixing Colours Without Making Them Run and “Urban Mission Toolbox – Methods and Ministries for an Increasingly Urban World.”

Helen is a United Church Pastor and a trainer for the Refugee Sponsorship Training Program for Saskatchewan. She serves as a mediator, caseworker and manager in a restorative justice organization. Helen is also co-chair of the Saskatoon Refugee Coalition and a long-time refugee sponsor.

Born in England, Noral immigrated to London Ontario at 6. He serves with the Pentecostal Assemblies of Canada. Noral has a passion for New Canadians, Canada’s First Nations and visible minorities to be transformed through a relationship with God. He is the Cross-cultural Pastor at BP Church in Calgary and Executive Director of Agape Language Centre, showing the love of Jesus while teaching English. He dreams of the day when every tribe, language, people and nation will worship God as one. Noral has been married to the love of his life for over 35 years, and together the couple have raised two boys, Tristan and Taylor.